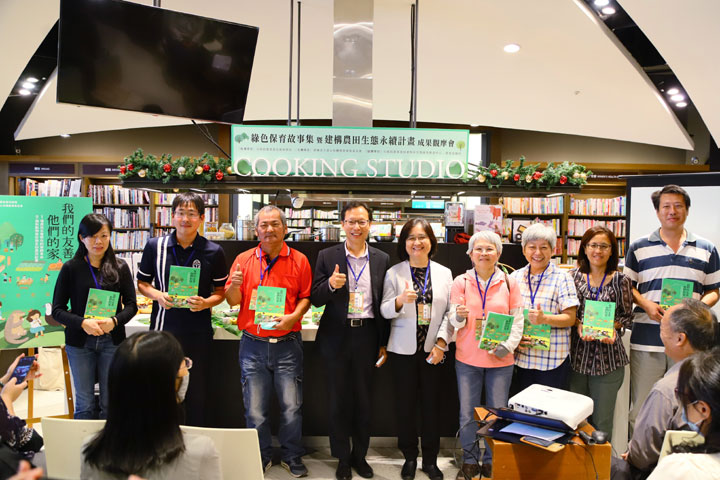 On Nov. 25, 2020, Tse-Shing Foundation (the Foundation) and the Forest Bureau COA, Executive Yuan (the Bureau) jointly held a Result Presentation. At the same time, it launched a book entitled‘Our Friendliness/ Their Homes’, telling stories on Green Conservations. Also presented, was the scientific research on biological survey and soil diagnostic analysis on Green Conservation farmlands. Such research was collected from the assignments made by the Bureau to the Foundation since 2017, throughout the special project named ‘The constructing plan of sustainable farmland ecology’. 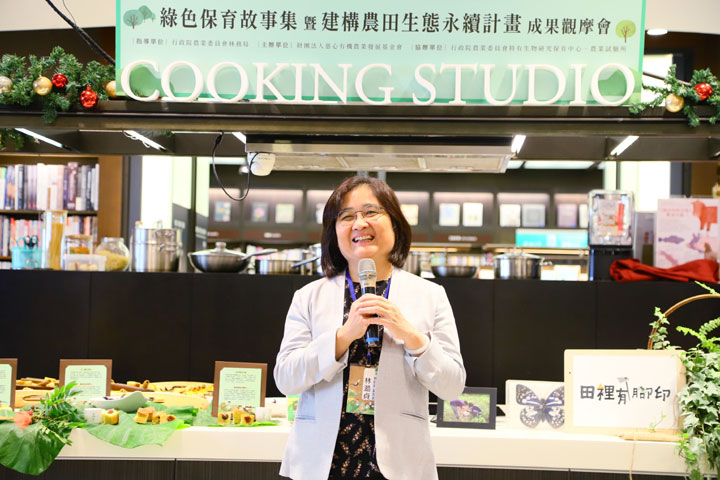 Lin Hou-Jan, the Deputy director of the Bureau and Soo Moo-Rong, the CEO of the Foundation, along with the Green Conservation Farmers testified the10 years fruitful success of farmland ecology. 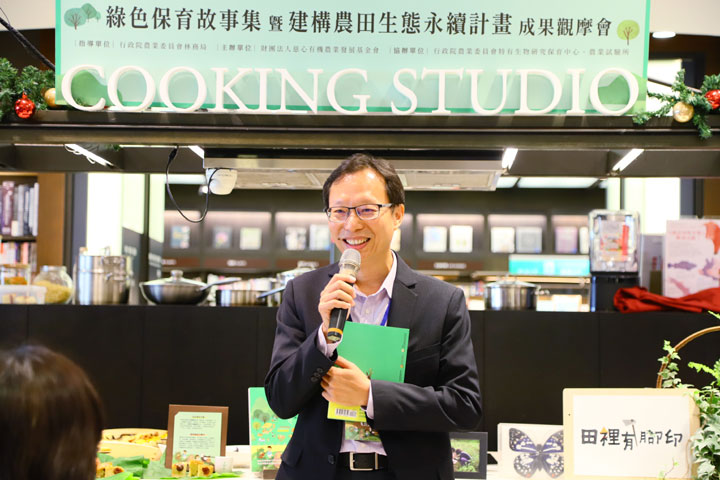 The Deputy director of the Bureau, along with many representatives from the Agriculture agencies attended the event. Also attended, were the author of the featured book, and some of the story characters, the farmers who came all the way from Taitung and Tainan to share their sentiments. During the event, the related ecology expert investigator detailed their investigating methods and meanings on those farm animals. 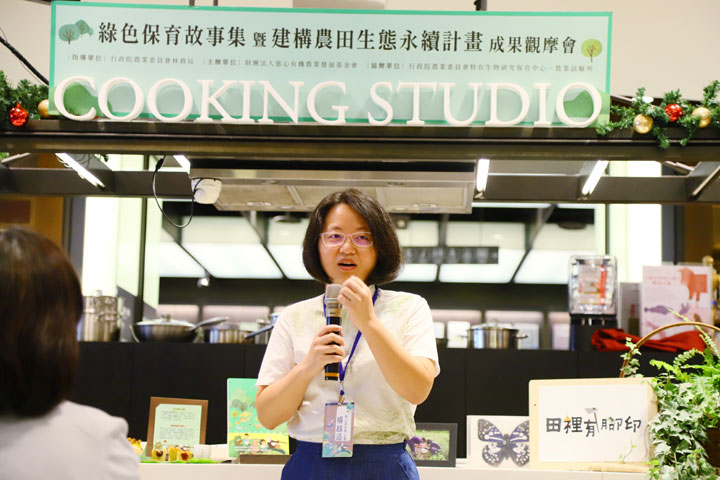 Yang Yue-Hang, the Green Conservation storyteller, hopes that more consumers who are moved by the compassions of farmers will be prompted to support more of their products. 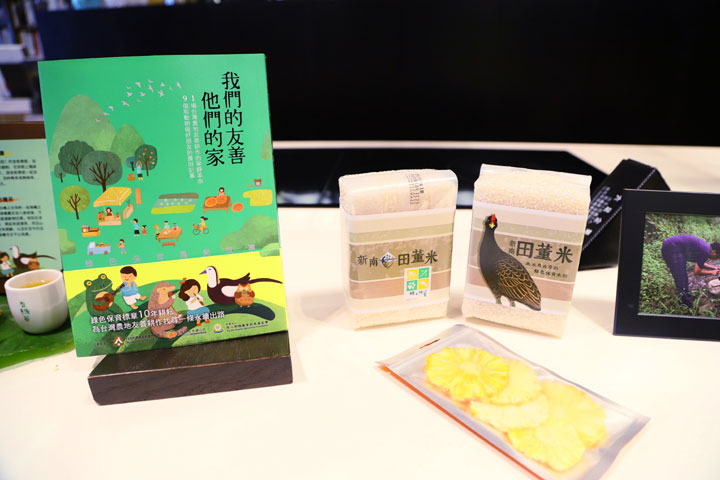 The Green Conservation label is jointly promoted by the Foundation and the Bureau.  There are currently 399 farmers qualified to use such label. Their total covered area is 601 hectors. There are increasing numbers of Green Conservation labeled products on the marketplace. In order to lead the farmers into front-line ecological observers, the Foundation offered training courses, published manuals for animal survey and habitat creating and self-diagnosis on soil health. Those aides gradually exceled farmlands into better ecological habitat and abundant biodiversity. 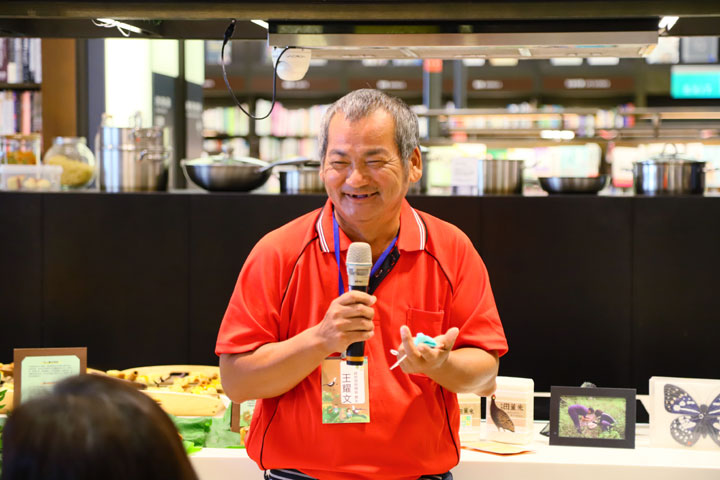 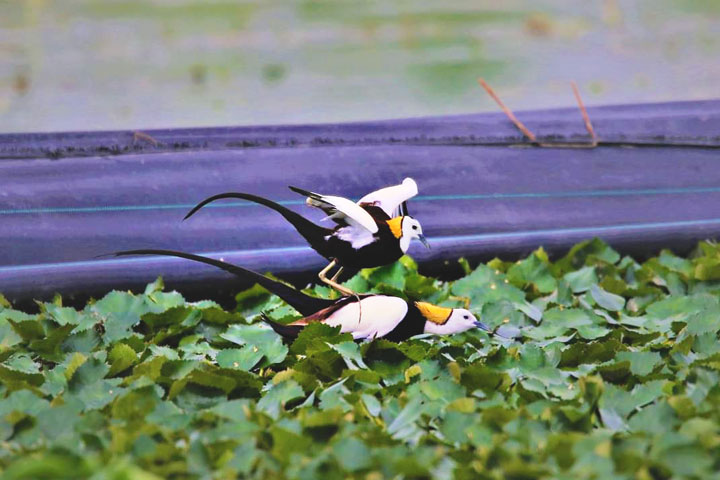 then when many jacanas died from the poisoned rice paddy, are now started to grow back in numbers after many years of group efforts. (Photo by Chen Fu-Shun) 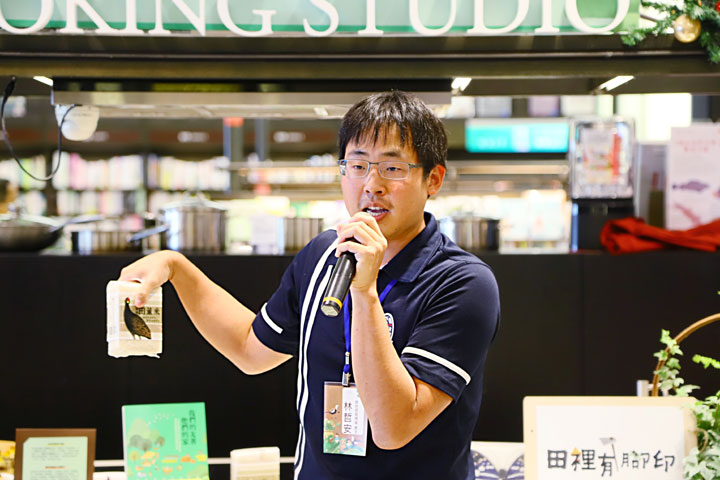 Lin Che-An, a bird lover got into farming to protect the birds. 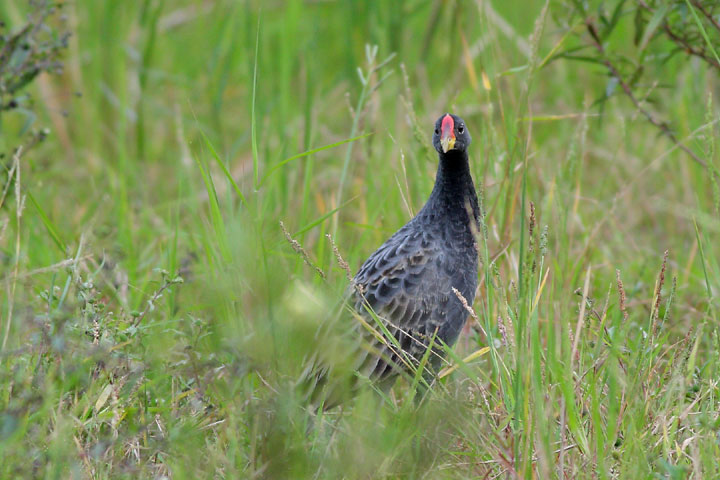 Mr. Soo, CEO of the Foundation thinks that Green Conservation initiated excellent opportunities for Taiwan agriculture. The continuous efforts injected by the government, farmers and NGO’s, as well as the consumers supports, leading the combined areas of friendly and organic farmlands totaling 15,000 hectors now, made us the second largest in Asia. This result did not come easy. 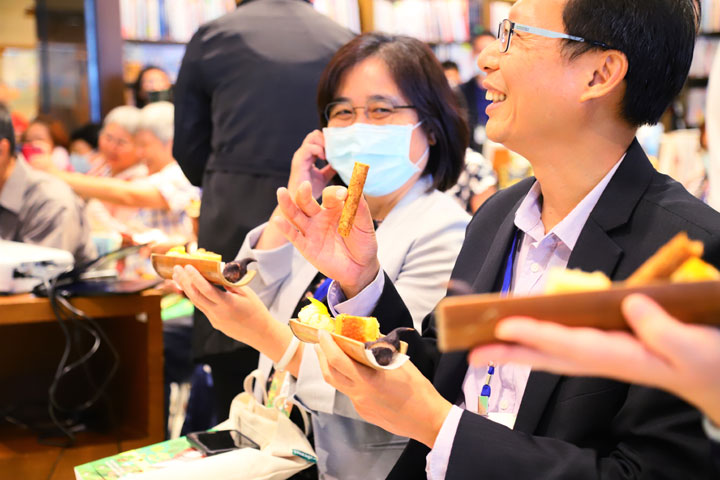 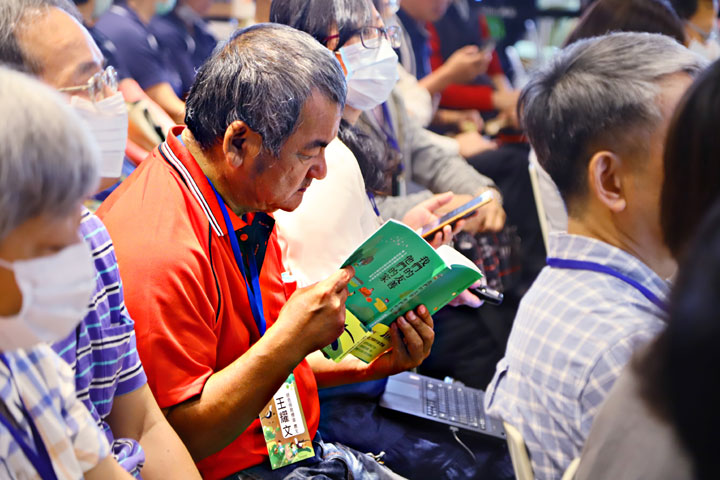 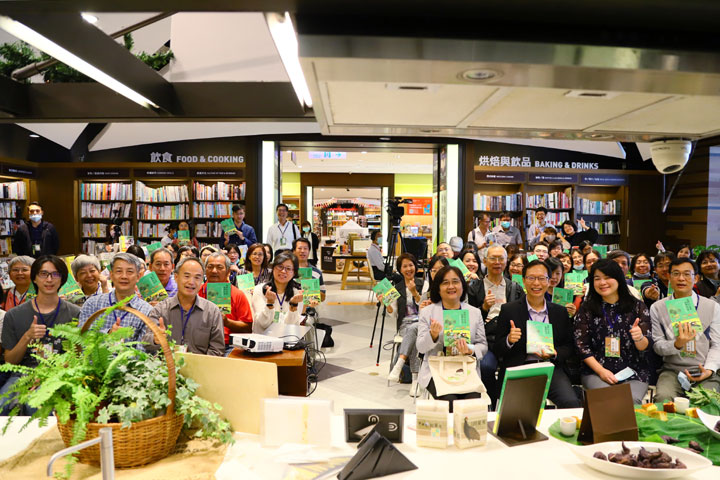