In 1999, Dr. Tracy McNamara, a zoo veterinarian of Uganda, East Africa discovered massive death of crows. After necropsy, the crows were discovered to have coronary and brain diseases. The unusual was that the residents there also had the same symptoms of infection as the crows.

Upon further examination, it was surprisingly found that the same virus found in both crows and human were brand-new and never seen before. 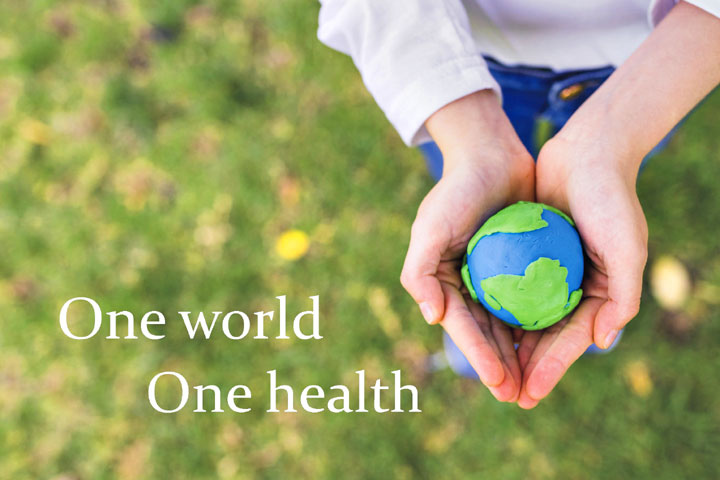 Started 2020, our daily concern were the latest developments of Covid-19.

The fact was, similar zoonotic diseases in the history had never stopped. The Black Death (the Plaque) in the 14th century caused 75,000,000 deaths. The most serious one in recent years was the flu (Influenza A virus subtype H1N1) at the beginning of the 20th century, 50,000,000 to 1 billion, including many young people died around the world during the epidemic. Which indirectly ended World War I at the time.

16 years earlier, September 2004, SARS was just over a year earlier, an international seminar was held in NYC by the Wildlife Conservation Society, invited professionals in different health areas to discuss issues on the transmission and spreading of zoonotic among human beings, livestock and wild animals. They all consented that a single approach should be taken for cross-nation and cross-domain, in order to be more effectively facing and resolving the challenges. A slogan of one world, one health was brought up at the same time.

During the meeting, the Manhattan Principles was declared, calling people to use broader perspective to consider the essential links between the environment, the biodiversity and human health, in hope to effectively resolve problems of the worsening condition on zoonotic. The concept of One Health was specifically stressed that while we are concerning the human health, it should not be limited to medicine, epidemic and public health only, but to further combine the considerations on different elements of nature and human society, in order to be more effectively protecting our health. 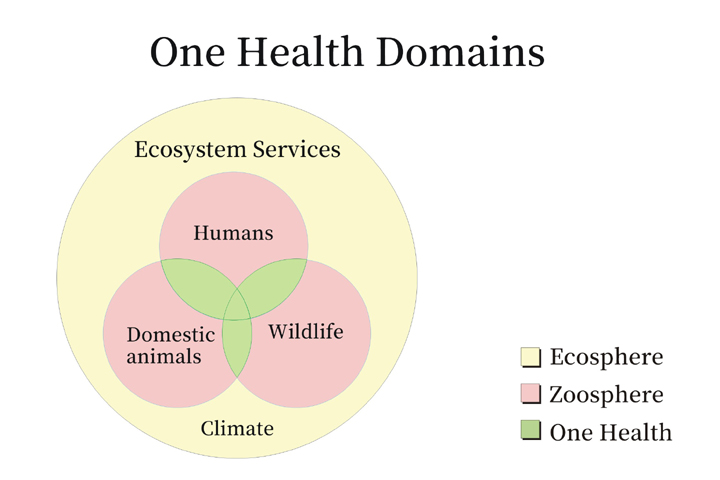 Such concept appeared to be especially important now, while the Covid-19 situation is worsening. In recent years, in order to fulfill people’s endless demands, lands are overdeveloped, our natural environment are severely wrecked, living areas of human beings and wildlife are overlapped, massive capturing of wildlife for their furs and games, as well as large scale of economic animals for our desire for good food, these all increased more opportunity of contacts between human and animals, which increased chances of zoonotic. In early 19th century, Rudolf Virchow, a German physician, pathologist and politician said, ‘Between animal and human medicine there is no dividing line - nor should there be’. When the animals were infected with diseases or carried pathogens, it may be transmitted to human, or vice versa, human activities may directly or indirectly affect the health and survivorship of the environment and other living creatures which eventually came back to affect human beings. 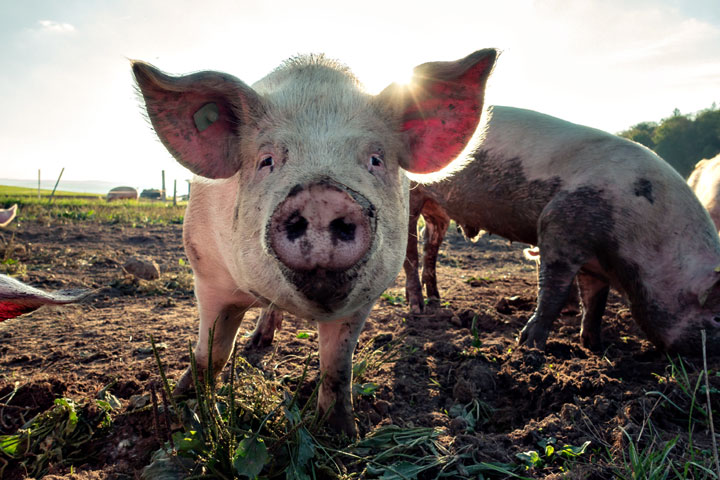 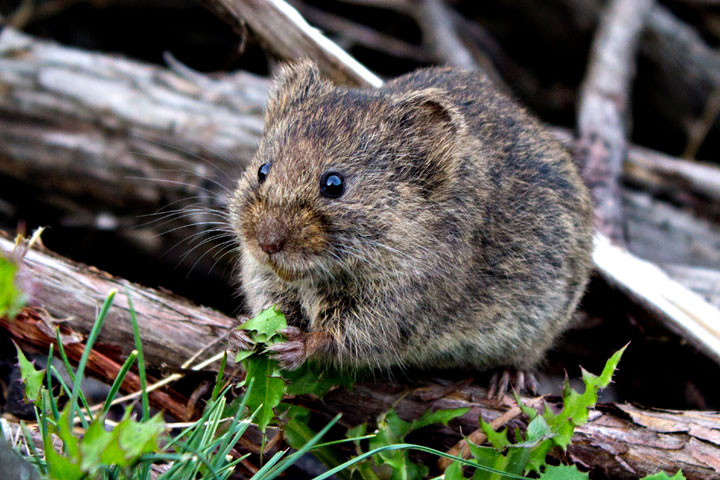 Even with a tiny flap of a butterfly’s wing, it can cause typhoon thousands of miles away.

Who would’ve thought that an invisible virus would’ve created issues of city lockdowns, flights banning, severely damaged global economy and society survivorship …etc, all these forced us to contemplate on human and animals, everything is closely related, when we are all to live in the same planet, we need to think seriously either to share One Health, or One Virus. 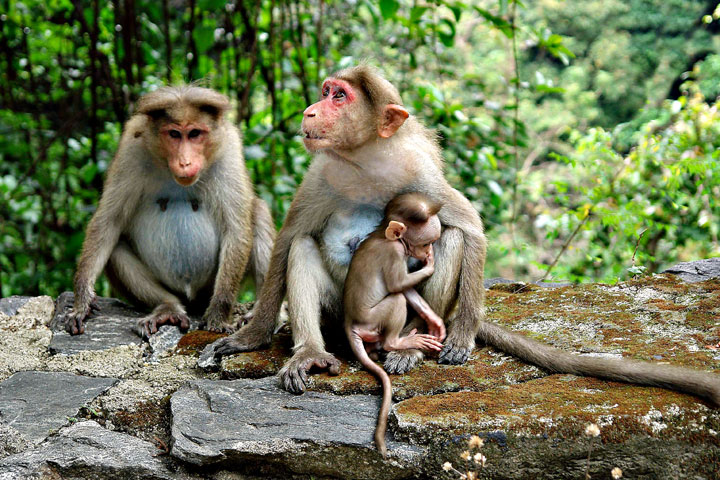 【Reference】：
1. From Ebola virus to One health: It all started from the antibiotics/Lee Mei-Huai (Professor, Department of Geography, Environmental Resources, Taiwan University)
https://www.geog-daily.org/morethanhuman/one-health