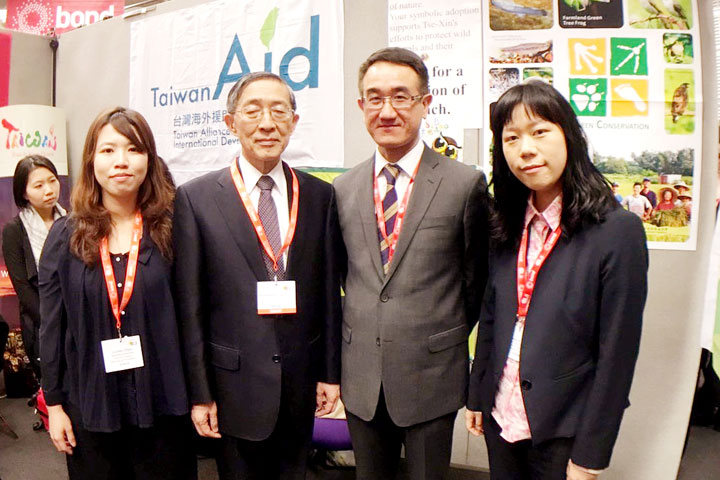 Tse-Xin Organic Agriculture Foundation (TOAF) was invited by the Ministry of Foreign Affairs to participate in the Bond Annual Conference 2017, Europe’s biggest international development event that took place in London on March 20-21. NGOs, civil society leaders, researchers, funders, government and private sector came together to share ideas and interrogate emerging trends. As civil society faces an increasingly complicated political environment and growing funding pressures, Bond’s two-day conference challenged one’s own thinking and stimulated debate around crucial current issues. Participants got fresh insight from experts, exchanged views with peers, and made connections across the sector. Attendees were inspired to tackle the key challenges and organizational issues facing the sector. They also got new ideas and tools to help their organization respond to the future. As well as talks, workshops and networking events, the conference included an exhibition of over 50 prominent sector suppliers and Bond members. 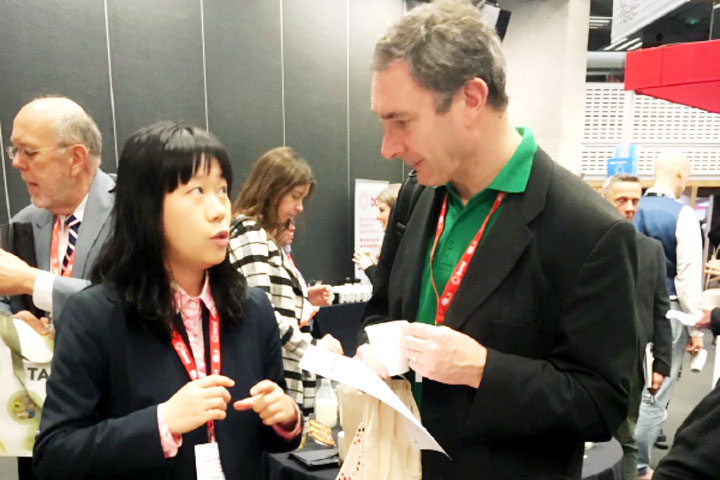 In 2017, TOAF was again selected to represent Taiwan’s NGOs at an international conference for the fifth consecutive year. The Foundation continued to participate in the international sphere to exchange ideas and experiences with like-minded professionals sharing common interests and goals. In particular, TOAF’s efforts to achieve wide-scale adoption of organic agriculture practices on croplands showcased the exceptional work of Taiwan’s NGOs and the Foundation’s role as an active global citizen.

Since 2013, the Foundation has worked to promote the conservation of the Moltrecht’s minnow and its habitat through organic agriculture. At the same time, TOAF has helped farmers to produce and sell local organic products, in parallel with providing more opportunities for tourists to stay and to spend time for leisure in the region. The presence of a farm pond can add considerably to species diversity. Farm ponds deliberately retained are capable of supporting rich wildlife communities. For long-term survival of the species, water is important to the silvery minnow. After more than four years of hard work, the minnow population recovered. As of March 2017, 11 farmers with 6.6 hectares of land have been implementing eco-friendly farming and conservation practices. 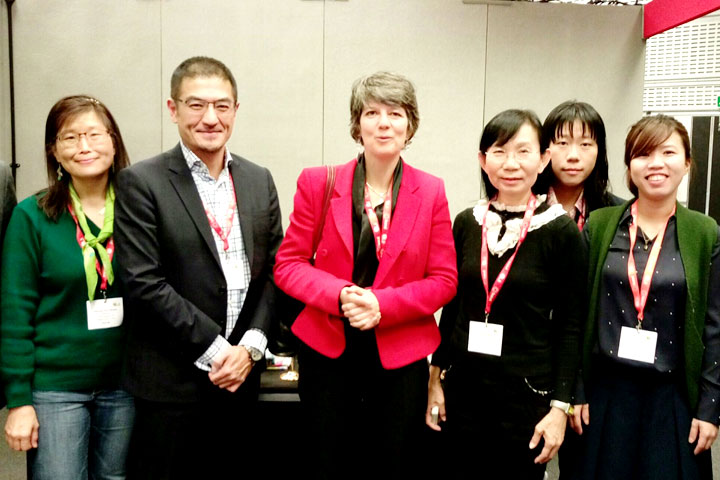 From 2010, TOAF has actively promoted a range of tree planting events and public understanding of the benefits of trees. The Foundation is dedicated to tree planting, care, conservation, and education. In recent years, a shoreline retreat of approximately 1,250 kilometers has occurred. Severe erosion proceeded and the industry has suffered from this retreat. To restore Taiwan’s coast, the Foundation embarked on large-scale restoration projects across the coast to reduce land loss, restore ecosystems and maintain habitat. Over the last six years, as many as 73,000 people have participated in the Foundation’s tree planting activities and planted more than 270,000 saplings. Trees and habitats provide a first line of defense for coastal hazard reduction. By restoring or maintaining a system’s natural resilience, it protects coastal resources against climate change.