For years, TOAF has been devoting efforts on issues regards the environmental sustainability. Through the arduous task of joint efforts with the government on coastal forestation started in 2015, the‘Water-Storing Tree Planters‘ (Planters) were invented to keep the saplings alive and at the same time to protect the environment.  The invention earned TOAF a second-place award of Buying Power on Dec. 10, 2019.

Started 2017, through Buying Power, the Small and Medium Enterprise Administration, MoEA (SMEA) began introducing to the mainstream enterprises on products or services with senses of social mission that were devoted to resolving social issues. SMEA encourages government agencies and civil groups to prioritize their procurements on such products or services, in order to expand the sales channels for these organizations as well as to promote such act of social awareness.

This year (2019), representatives from 59 award-winning organizations attended the ceremony, the Planters, jointed invented by TOAF and Zen Xhou Enterprises were awarded again. They were invented to help the saplings to survive against the harsh coastal environment and able to grow quickly into forestation. The success or failure of coastal forestation relates closely to our land and people’s property. Therefore, such invention contributed directly to protecting our environment. Not only can they be fully dissolved without any environmental impacts, with their protection, the saplings survival rate is 90%, which made the growing rate doubled.

The Planters, jointed invented by TOAF and Zen Xhou Enterprises were awarded by MoEA for two consecutive years. 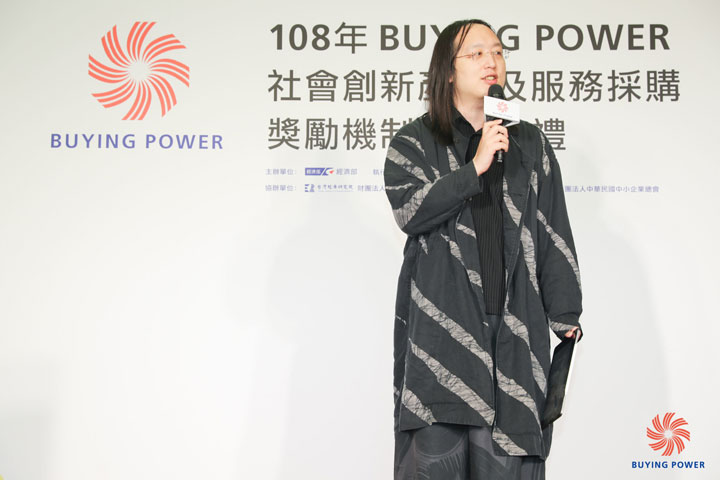 TOAF has been working aggressively with the Forestry Bureau, Council of Agriculture, Executive Yuan as well as local governments to jointly promote Taiwan coastal forestation.  The tasks also made significant effects through TOAF’s collaboration with many Taiwanese enterprises in contributing money to purchase millions of Planters, as well as providing manpower from employees and family members to plant coastal trees.

The Planters revolved water shortage problems at the sea side, they are useful tools that also stabilize temperature, windproof and prevent saplings buried by the sand. 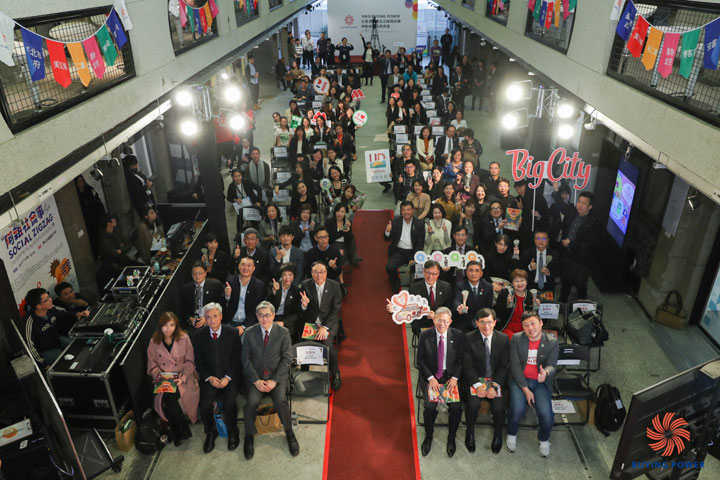